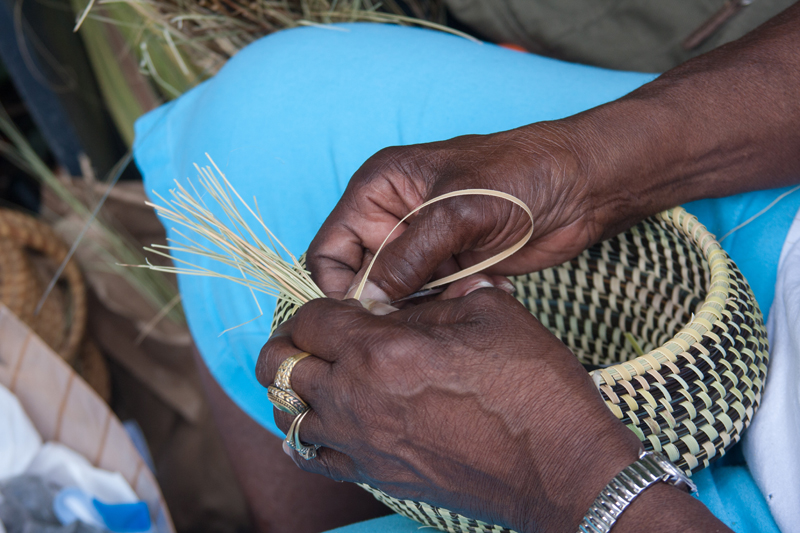 If you find yourself in the vibrant city of Charleston, SC, it won’t be long before you hear the word “Gullah.” It may be in the context of the Gullah language if you hear a few words and phrases you’re not familiar with. Or maybe you’re at a restaurant and you sample some delicious Gullah foods. (You may not even know a particular dish has Gullah origins.) And you’ll surely hear and see hints of Gullah music, arts, and crafts as you stroll the streets or visit any of Charleston’s museums and cultural centers.

But what is Gullah culture? What makes it so special? And where can you go to learn more about the rich Gullah traditions? 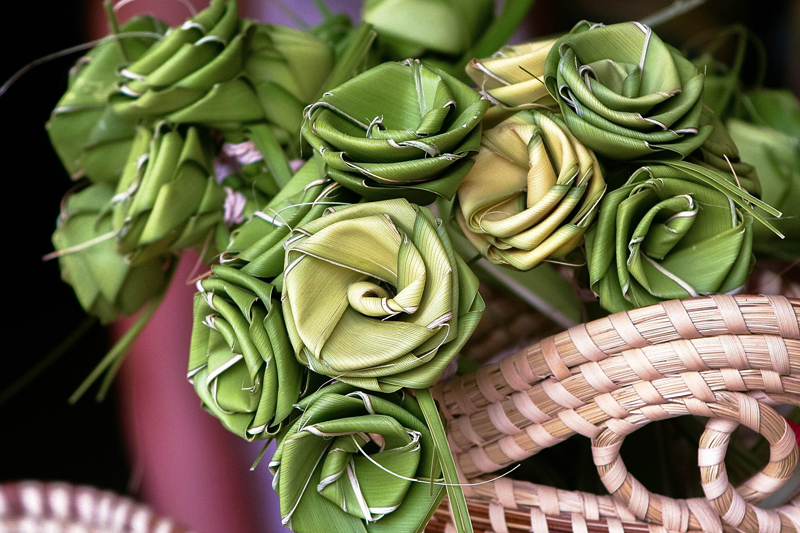 Sweetgrass baskets are a beautiful example of Gullah culture

What is Gullah Culture?

The word Gullah is used to describe an African American culture located primarily in South Carolina and Georgia’s Lowcountry. (In Georgia, the people and culture are referred to as “Geechee.”) The Gullah live in small, tight-knit fishing and farming communities along the SC coast, and in the Sea Islands off the coast. The Gullah people speak a type of Creole language that’s very similar to Sierra Leone Krio. Many use traditional African names, share African folktales, and keep other Gullah traditions alive. In fact, the Gullah are known for preserving their African heritage more than any other African American group in the U.S.

Rice and the Horrors of Slavery

During the 1700s, American colonists found that many crops would not survive, much less thrive, in South Carolina’s exceedingly wet and humid coastal environment. Rice, however, was a notable exception. But it wasn’t long before the colonists realized that they had had little knowledge of how to successfully plant, harvest, and process this finicky crop.

Up until then, colonists had been purchasing slaves from many parts of Africa, but soon turned their interests towards Africa’s west coast; primarily the rice-growing area stretching from Senegal, to Sierra Leone, and into Liberia. People from this region were exceedingly skilled at rice farming, and soon the colonists in South Carolina’s Lowcountry were purchasing vast amounts of these “high value” slaves from what they soon dubbed Africa’s “Rice Coast.”

Within a short period of time, the number of slaves outnumbered the slave owners and their families. This allowed Gullah culture and traditions to flourish for many years with very little outside influence.

Sadly, there came a time in relatively recent history when the term “Gullah” was pejorative. Many of the descendants of these former slaves tried to distance themselves from their rich traditions and heritage.

Thankfully, many people are now taking great pride in their Gullah culture. There’s a movement to not only preserve, but to promote their enormous historic and cultural contributions to this country.

No trip to the South Carolina coast would be complete without treating yourself to some of the history and traditions of this vibrant community.

Here are some of the best ways to learn more about Gullah people and traditions on your trip to Charleston. 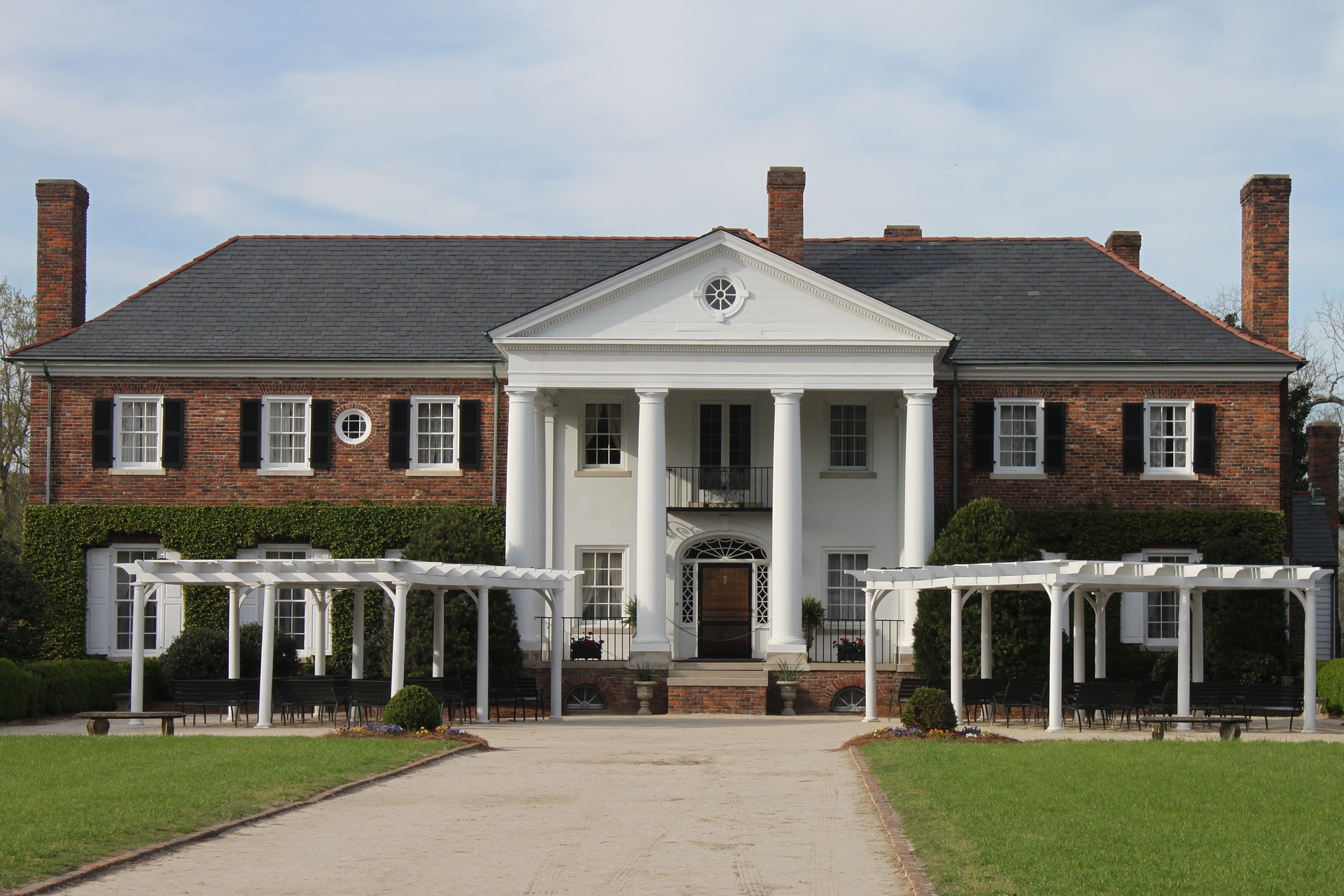 Rice was one of the first crops produced at this historic plantation. And slave labor was an integral part of the crop’s success throughout the 18th and 19th centuries. Today, Boone Hall Plantation is a must-see near Charleston and has been consistently producing crops for over 320 years! Plus, it’s also where you’ll find the famed Avenue of Oaks, draped in Spanish moss. Best of all, the plantation offers dynamic Gullah culture presentations told from the point of view of the Gullah people. You can tour the former slave quarters, learn about the various types of jobs on the plantation, discover how roles changed after their emancipation, and much more.

Head to the Charleston City Market

One of the prettiest ways to take a bit of Gullah culture back home with you is picking up a lovely sweetgrass basket at the Charleston City Market. These beautiful pieces were once used to winnow rice. Winnowing involved tossing the rice up into the air so that the wind would separate the grains from the chaff. Some rice fanners were very large—measuring 5’- 6’ long—and could take 5 men several days to finish one. Different types of baskets were crafted for different crops, including cotton and indigo. Today, the sweetgrass baskets are used as beautiful home decorations and still have many practical uses today.

After picking up a basket, be sure to check out Gallery Chuma. They carry various types of original Gullah artwork, crafts, storybooks, music, and more.

Enslaved Africans used to be auctioned off publicly, mostly at the wharves along the harbor. In 1856, however, the city of Charleston made the public auction of slaves illegal, so the slave trade was moved indoors. The business then set up shop at Ryan’s Mart, a complex of three buildings between Chalmers and Queen Streets. There was a barracoon (slave jail), a kitchen, and a morgue, which was also known as the “dead house.”

Ryan’s Mart was sold in 1859 and the current building was built. Sadly, it wasn’t until 1865 when all the slaves imprisoned there were freed.

Today, the Old Slave Mart is a museum dedicated to helping visitors interpret Charleston’s hand in this horrifying trade business

The Avery Research Center was originally called the Avery Normal Institute and was Charleston’s first African American secondary school. It opened shortly after the Civil War ended and served some of the city’s most prominent African American families. In 1947 it became a public school.

Today, the center is part of the College of Charleston and plays an integral role in educating locals and visitors alike about the history and culture of African Americans in Charleston and the Lowcountry. Take advantage of the tours, permanent physical and digital exhibits by local and national talents, and talks by prominent speakers on a variety of important and fascinating topics.

That’s right… if you find yourself visiting a historic home—or any home, for that matter—take a minute to check out the ceiling. If it’s a beautiful sky blue, thank the Gullah for the beautiful detail. The Gullah painted their porch ceilings blue like the sky in order to ward off haints (ghosts or spirits). They believed that these malevolent haints would be attracted to the blue, thinking it was the sky. Entryways, doorways, window frames, and shutters were also regularly adorned in blue. It is a tradition that still thrives among many Lowcountry natives today. 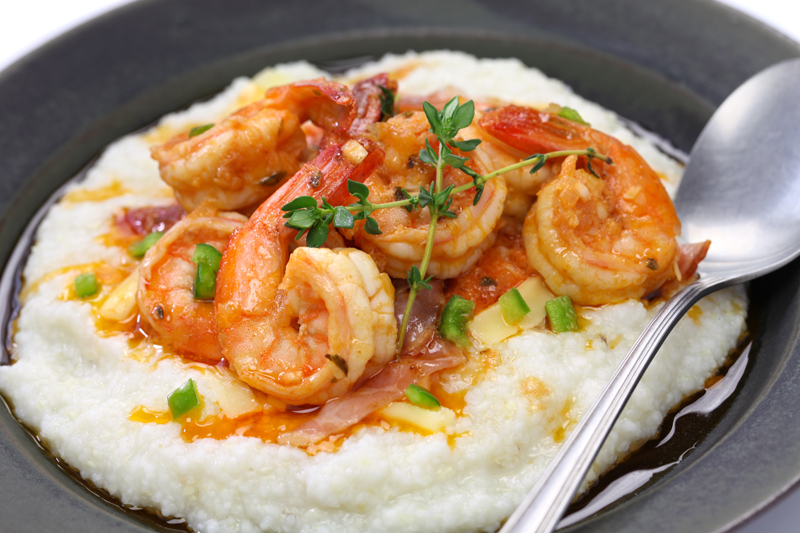 Out of necessity, Gullah cooks basically started the Lowcountry’s farm-to-table movement by using only local and seasonal ingredients in their dishes. Of course, they employed the cooking techniques of their ancestors to create simple dishes that were relatively easy to prepare yet nutritious and delicious. Common ingredients included shrimp, whiting, oysters, crabs, okra, rice, grits, and sweet potatoes.

Sadly, many people once disparaged Gullah cooking; it was a bit of a stigma. Fortunately, most people who appreciate culture now see Gullah food as a huge source of pride. Which it very well should be.

Renowned Lowcountry Chef BJ Dennis is a sort of ambassador for Gullah cuisine. Chef Dennis travels across the U.S. cooking scrumptious Gullah pop-up dinners. If he happens to be in the Charleston area while you’re there, don’t miss out on making a reservation.

If that’s not an option, head to Bertha’s Kitchen. This popular James Beard-winning spot is one of Charleston’s Best Restaurants. Bertha’s may be referred to as “soul food,” but they do Gullah dishes right. Try the okra soup!

Hannibal’s is another favorite for Gullah goodness. Smoked neckbones and Hannibal’s crab rice are standouts.

Remember, the Gullah culture is a living culture. So often people refer to the Gullah as a people of the past. Nothing could be further from the truth–the Gullah people still live and practice Gullah traditions in areas that were once home to their West African ancestors.

You owe it to yourself to learn about their great contributions to the U.S.; especially Charleston and the Lowcountry. Explore the Gullah experience at museums and cultural centers. Frequent Gullah-owned businesses. And, of course, take home some stunning Gullah arts and crafts. Enjoy!