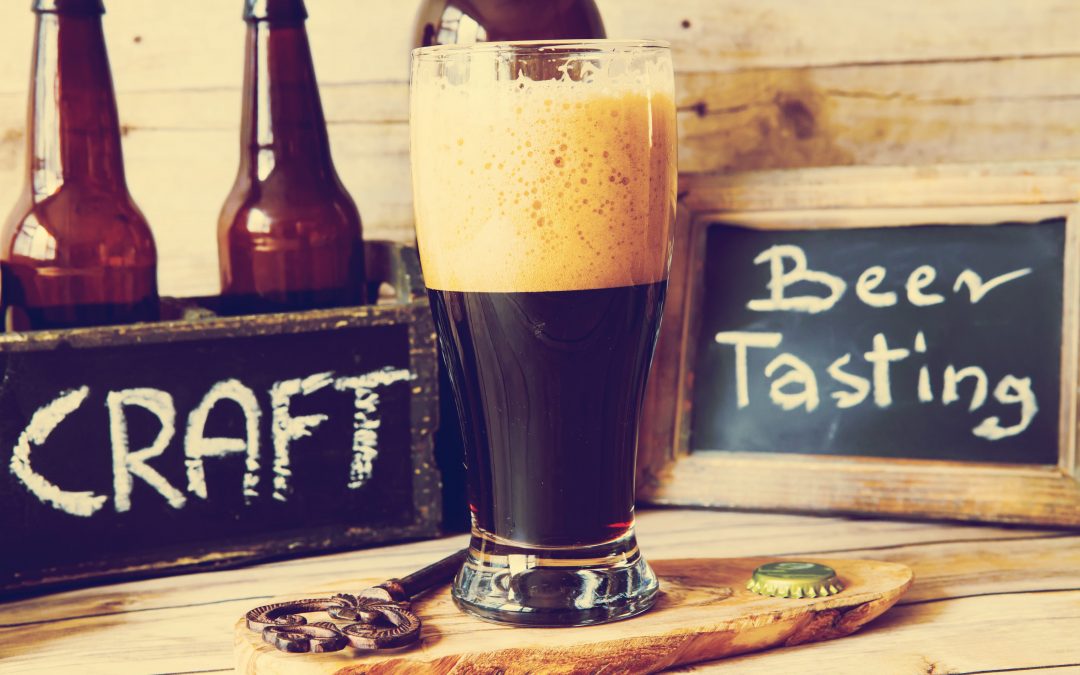 Recreational drinking can be overwhelming.

Well, not the actual drinking part, per se. Drinking = good. But what can cause hardship is deciding which craft brewery in Asheville, NC to hang out at. That’s because Asheville has more craft breweries per capita than any other U.S. city. It’s even won the coveted title of “Beer City USA.”

Ashevillians take their beer very seriously. The “craft” in craft beer is elevated here, and brewers take enormous pride in their dedication to producing some of the best beers in the U.S. And unlike “some” places (you can fill in the blank), drinking and craft brewing here is not just a passing fad.

The first craft brewery in Asheville dates back to 1994, when Highland Brewing Company opened its doors as the first legal brewery since Prohibition. In “beer years,” 1994 was eons ago, and since then many more breweries have popped onto the scene. And while each has its own unique style, one thing remains the same: the quality of these brews, as a whole, is unsurpassed. Whether it’s the fresh mountain water that’s said to have the perfect pH level for brewing, the high-quality ingredients (many sourced locally), or a combination of factors, Asheville’s suds are pure pleasure. Be sure to check out at least one, and hopefully more, while you’re there.

To help narrow down your selections, we’ve done some of the legwork for you. In all honesty, however, there are so many outstanding options that naming a favorite is just a question of personal preference.

Here are our favorites: 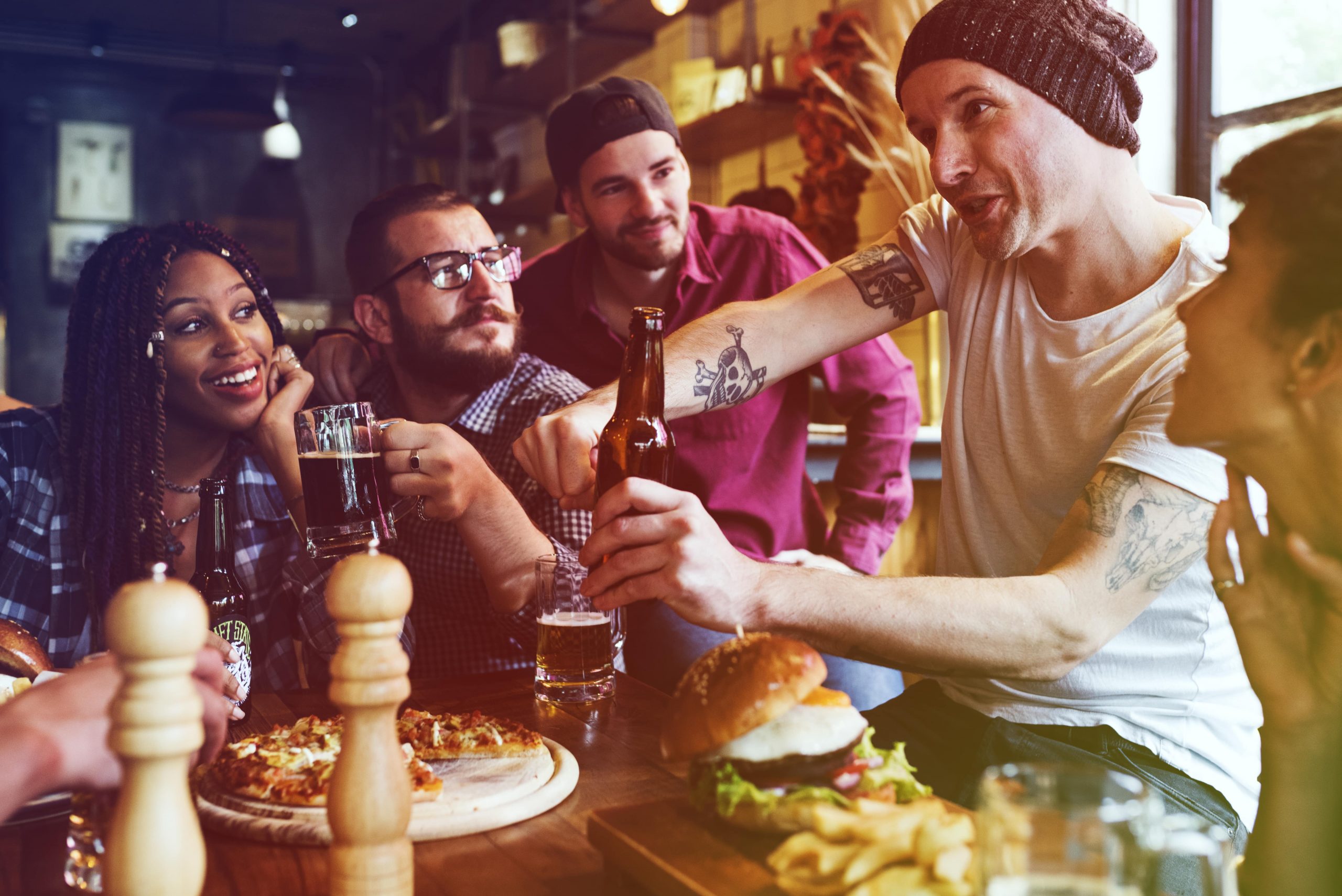 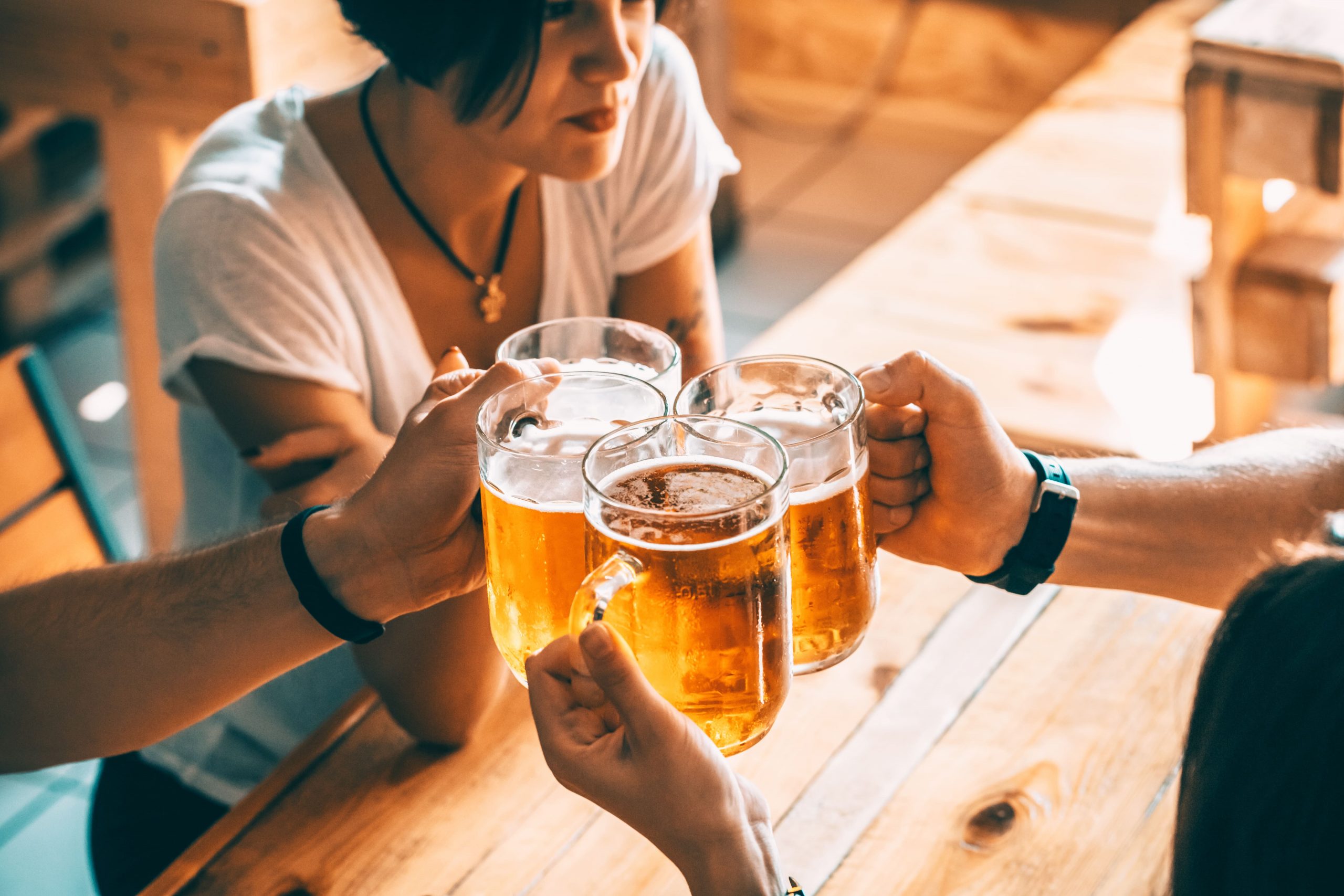 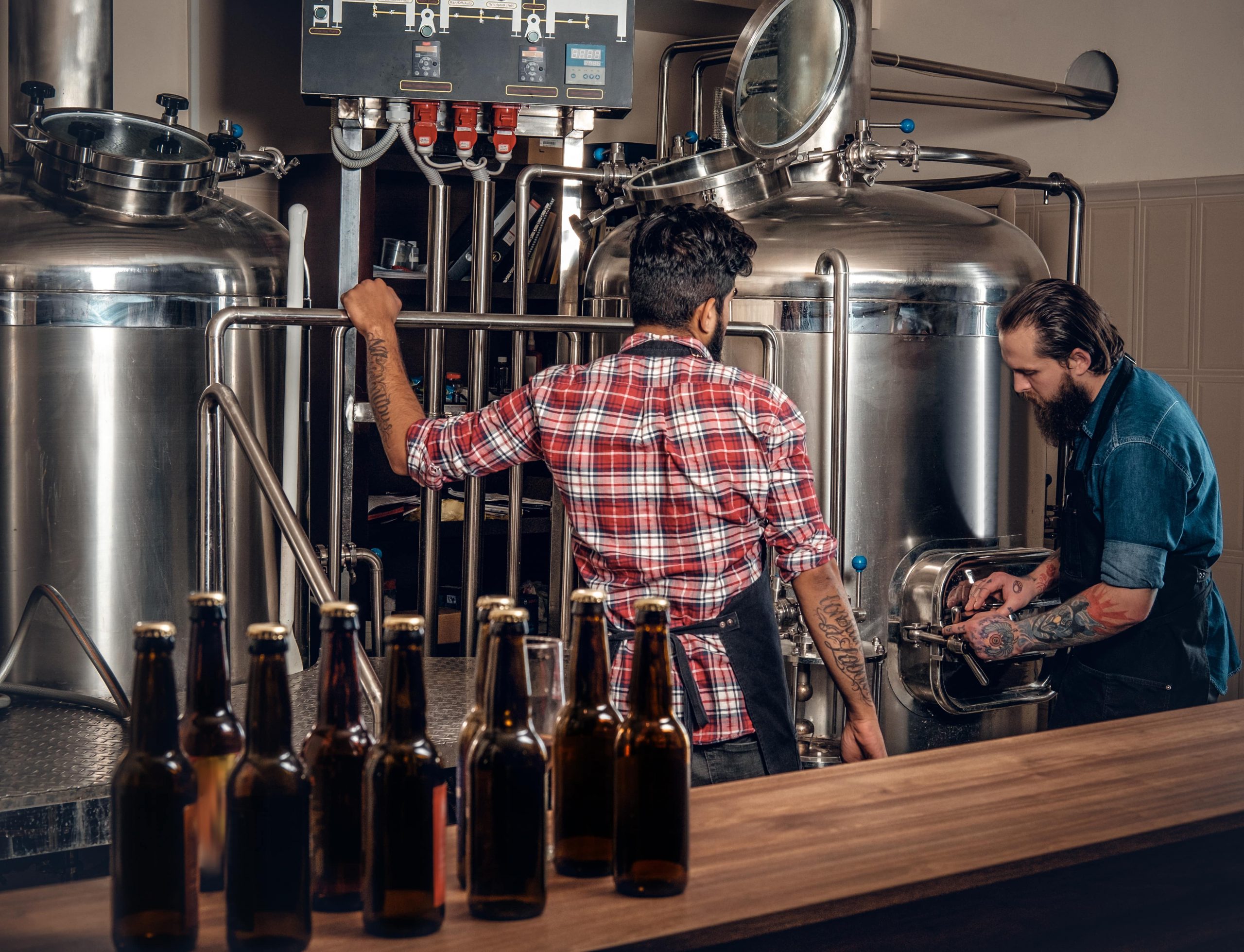 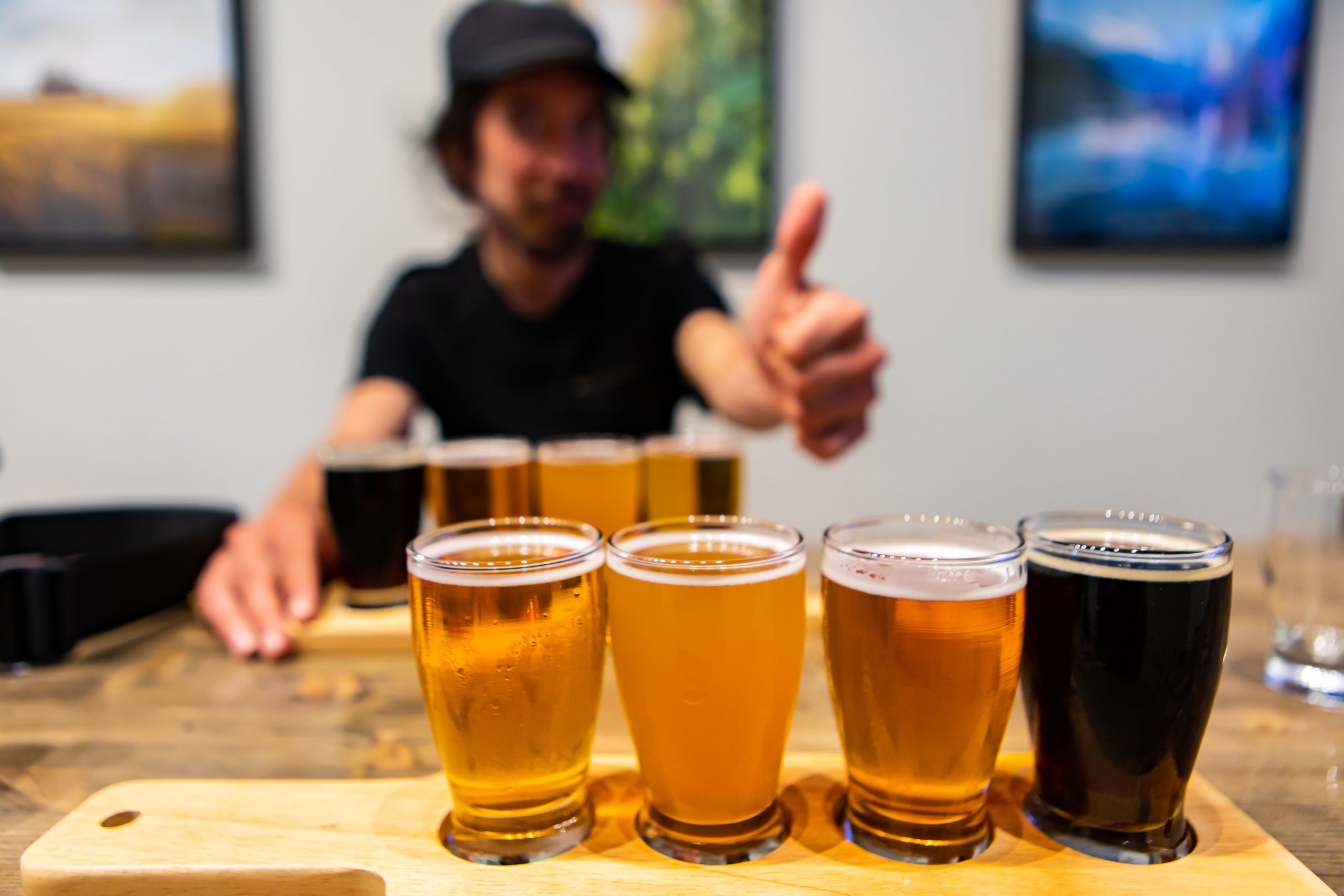